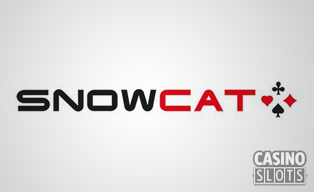 Snowcat as a group of companies only came onto the scene in the past year or two, but they have already proved that their team is well-experienced, all-gaming and able to deliver results

This article focuses on the Snowcat Games aspect of their business, which specializes in online and land based gaming/gambling.  Snowcat Games may be a relatively small studio; however, they have managed to reach an agreement with a variety of different gaming studios (UMA Premium Group, Playson and Lightening Box Games etc) to become their authorised representative agent.

They have recently signed a deal with Leander Games that will see Snowcat integrate their portfolio of games into both online and land based gaming channels.

Leander Games are still seen as a relatively new software developer, as they were only founded in 2008.  They are known for their unique gaming style and have already made great headway with getting their games released online.