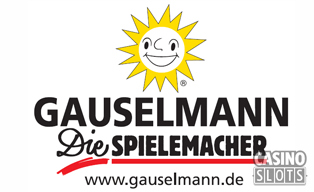 Earlier on in the year, a group of thieves in Germany hacked into the software program of Gauselmann’s land based gambling machines and figured out that if you pressed the code 1936 into the machine, before you pulled the lever, then it would spew out money.

Police authorities believe that the gaming machines software flaw was shared on the internet and; therefore resulted in over 100 different casinos being hit throughout one single night.  Some casinos are rumoured to have lost over €100,000 from their machines.

For some reason this news story has only just broke in Germany; however, a spokesperson for Gauselmann has said that he doubts the company will be held accountable for the money, as the gaming machines were not legally used as intended.