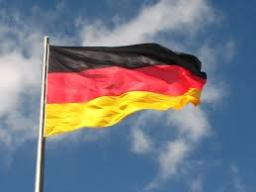 In Germany, it is illegal for anyone to partake in illegal online gambling in their country. The law isn’t just for online operators, but also for the citizens of their country. It has recently been announced that Germany has prosecuted their first citizen for Unlawful Gaming.

No personal details have been released about the player; however, we do know that the German authorities became suspicious when regular large payments were being paid into his bank account. Upon further investigation, they discovered that the player in question won over €200,000 playing Blackjack at an illegally operating site.

They ended up raiding the player’s home, where they found large amounts of cash hidden amongst his other belongings. The cash was seized, and the player was also given a fine of €2,100.