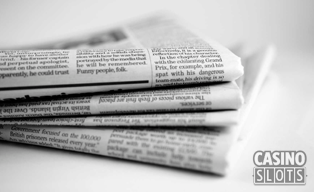 The island of Jersey has issued their first ever gaming license, granting a gaming permit to operator Twelve40.

The Jersey Gambling Commission issued the license, and hopes that further gaming licenses will be issued in the future. The group has already announced plans to attend the ICE Expo in London later this month to showcase the advantages of doing business with the island gaming commission.

Other Channel Islands have previously gotten into the i-Gaming industry, including Alderney and Guersney, which generates more than 50 million pounds each year in revenues.