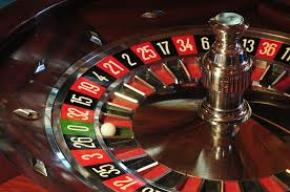 On Monday the 14th of July, over 1,153 land based casino workers in Trump Plaza Casino in Atlantic City received a termination of employment.

The Associated Press have also reported that over 7,000 land based casino workers in Atlantic City have been advised that they could lose their jobs within 60 days due to poor profits in the gambling sector.

The New Jersey Division of Gambling Enforcement has recently released the states revenues for June 2014, showing that revenues have climbed by 4% compared to last year; however, this could be because $9.5 Million of the revenues were from their now legalised online casino sites.

Online gambling does seem to be steadily growing in popularity in the state with 27,428 new accounts being created throughout June.