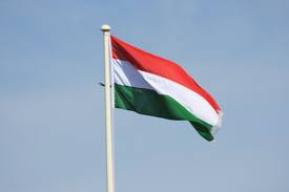 Earlier on in the month, we talked about how Hungary was shutting down three illegal online gambling sites in their country that were operating without a five year state permit.

It has since been announced that they have blacklisted a further three companies; however, these are no tiny start up companies that are out to make a quick buck, but rather three major gambling companies that boast millions of customers throughout Europe.

Ladbrokes, Bwin.Party and Betclic Everest have all been blacklisted by Hungary as it is believed that they were operating in their country without the correct authority.

Online gambling laws in Belgium change in July 2013, which may be why some companies still aren’t up to scratch.