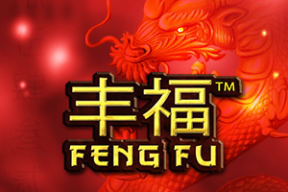 New releases are very important for online casino software companies for two main reasons. First, there's the aspect of novelty. Players need to have something new to entertain themselves on a regular basis, because no matter how good a game is, it will become boring to them after a while. Second, there's the issue of innovation. New titles allow a software developer to show that they are pushing the envelope and going after new ways of entertaining their players. Without this innovation, all games end up looking and feeling the same, and that's no fun.

Based around the exploits of Manfred von Richthofen, the World War I fighter pilot, Sky Barons is a 15-payline game that uses five reels and three rows. This game is all about fighter pilots of the era, and you'll see a number of ways to get paid based around this motif. You can get up to 12 free spins with multipliers at a time, and there's also a wild and scatter symbol. Overall, this is a solid video slot with an action-oriented theme that matches the gameplay.

Fu is the Chinese symbol for good luck, and that's been paired up with the ideas and themes of Feng Shui to create the Feng Fu online slot. This game uses an older format with nine paylines, five reels and three rows. This game is more featured-packed than Sky Barons and relies less on the regular paytable to give players value. You'll see expanding wilds, and you'll get chances to earn as many as 10 free spins at a time with multipliers that go as high as a whooping 8x.