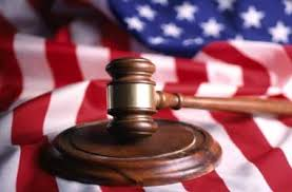 Between the 17th and 22nd of May 2014, Glen Bolger and Mark Mellman ran a national telephone survey in America, which was aimed at finding out what different political voters thought about casinos.

The results were overall positive, with 70% of the American’s who were polled believing they created additional jobs for the community and 60% saying they think land based casinos boosted the economy.

Bolger and Mellman were also able to put together a profile of the ‘typical’ casino visitor from the poll, and they found that patrons tended to be between the age of 19 and 59, often owned a home and often set themselves a gambling limit.

Glen Bolger is Republican pollster who founded Public Opinion Strategies, and Mark Mellman is a democratic Pollster who is also CEO of the Mellman Group.