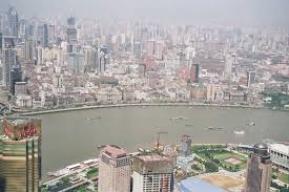 The Shanghai Police have released a statement revealing that in April 2014, they arrested 63 people in China that were part of a billion dollar illegal internet gambling ring.

Over the course of a ten year period the criminals managed to generate around 113 billion Yuan, which roughly converts to 18 billion dollars.  They did this by setting up an illegal online betting network that was based in Shanghai.  They built up a network of over ten thousand Chinese customers and helped them gamble illegally on overseas online gambling websites.

The scheme worked like a pyramid selling scheme.  One person would sign up a site say in Macao and then they would share the account with a range of Chinese mainland partners.  These partners would then expand the network by sharing it with some of their business partners and so on.

Shanghai Police were investigating the illegal online gambling ring for over 6 months and as well as making 63 arrests, they also seized 60,000 Yuan in cash, froze over 50 bank accounts and collected various computer equipment for evidence.