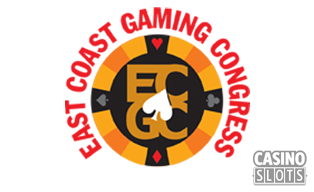 Atlantic City has recently played host to this year’s East Coast Gaming Congress and iGaming Institute.  Each year hundreds of people flock to attend the gaming industry’s second largest conference to talk about all different areas of iGaming.

The conference just doesn’t attract gaming suppliers and operators, as government leaders also often attend, as this is a place where they can cross-pollinate their ideas and raise any concerns they may be having about the industry.

One of the main topics at the event was the recent legalisation of internet gambling.  The overall census was that although it had somewhat of a slow start in the states it had been legalised in, the problems have been identified and were currently being addressed.  One of the main problems was the wealth of illegal operators who had illegally released internet gambling sites.  These sites have been sent cease and desist letters by the states they are operating in and will soon be shut down.

The overall outcome was positive, and they believe that internet gambling will meet its full potential in America over time.