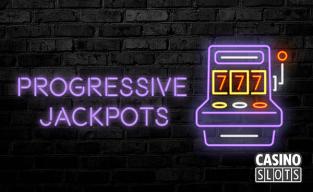 Gamblers are a superstitious bunch.

Well, there is nothing new under the sun – we know that! According to some latest studies, we do place more emphasis on various lucky charms than the larger population.

When it comes to slot players, they can easily surprise the unenlightened part with a plethora of bizarre beliefs that often are way too far from reality but still mean a lot to the majority of one-armed bandits’ fans.

time of the day (peak hours pay less), location (the loosest machines are always at the end of the rows), and even temperature of coins (some like it cold/hot).

“the biggest prize can be won …

… from the smallest stakes”

The era of the internet brought online video slots and loads of connected misconceptions: some punters don’t trust new technologies and overestimate the powers of casinos while others ascribe magical supremacies to the Autoplay mode or MaxBet button. Quite predictably, among all the topics …

… jackpots are on a pedestal – worshiped and admired.

Either fixed or progressive, they continue to spark a flurry of interest accompanied by awe-inspiring stories and incredible myths.

Low Rollers Have No Chance To Hit A Jackpot

Despite the fact that too many of us think top prizes are reserved exclusively for the flamboyant high-pullers, there are tons of examples to disprove this assumption!

If you keep track of what happens in the gambling world, then you have definitely read in newspapers, seen on TV or otherwise been informed: people are striking enormous jackpots by placing ridiculously small bets.

In 2015, for instance, a British Army soldier Jon Heywood won £13,213,838.68 on Mega Moolah wagering only 25p on that spin! Not to mention a big number of punters who managed to land perhaps less impressive yet not less exciting wins on different slots.

For the sake of objectivity, it’s worth saying that some slots comprise an option that gives players with maximum bets higher chances of winning the largest jackpot, but generally, it’s not the rule among the software brands. The majority of new releases offer an equal probability of hitting the big prize regardless of the stake amount.

No Bet No Money 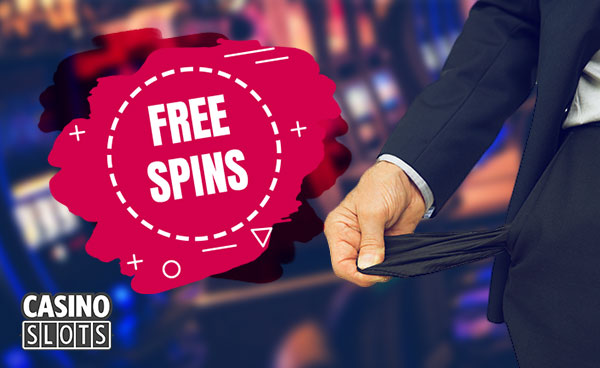 We are taught that nothing can be really “free” in this world, and to a great degree it’s true. That’s why many players don’t believe in the opportunity to hit big playing casino spins or similar bonuses.

Again, such distrust has no grounds. On the contrary, life has already supplied us with an imposing number of proofs that it’s absolutely possible to hit a win and take the money home.

Apart from many lucky stories similar to the one of a UK player Katherine, which in 2016 won £1,200 on NetEnt’s Neon Staxx without spending a penny (she deposited nothing and used 5 spins offered by the online casino), there are reports on winning more significant sums playing on the house.

Namely, in 2014, a Dutch gambler hit a jackpot of over a million Euros playing Microgaming’s Major Millions progressive at a mobile casino.

Must-Hit-By Progressives Are Just Called So

No, they are not.

Also known as mystery jackpots, they are actually guaranteed to hit by a certain moment. Depending on the software developer, this moment can range between $500 and $5000, often being pretty larger.

Some slots can include more than one mystery prize, for example, Minor and Major, or Mini, Minor and Major. Triggered at random, these jackpots also start at a predefined minimum amount and grow up to a “must-hit” limit. Blueprint Gaming, Ainsworth, and WMS are among the studios that offer such games.