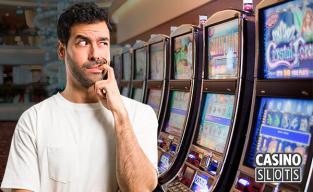 What makes land-based casinos so fascinating? From the slot fans’ point of view, the answer is clear:

A festive atmosphere and free drinks that are often served not only at the tables but also in the slot area come merely as secondary to the vibrant one-armed bandits that generate around 70% of total brick-and-mortar entertainment revenues across the globe.

… if you are living in the United States, pretty far from the world-famous Las Vegas Strip or Atlantic City Boardwalk, chances are you spin the reels of electronic bingo and not of a real slot machine.

Defined as Class II games by the Indian Gambling Regulatory Act of 1988, they only mimic slots being, in fact, more like lotteries, so placing the bets is equal buying a ticket.

Don’t be, because if you have ever paid a visit to a Native American casino, you have definitely seen these devices and probably even played them.

… you’re not betting against the house”

Over the past decade, Class II machines have become very close to their Class III counterparts in terms of appearance, but they still have a soul of a bingo game that draws prizes from the entire amount of wagered money.

That’s why different machines are linked together and at least two punters are necessary for the regular game. To make the long story short: you’re playing in a pool with other gamblers and when someone else wins, you don’t.

Here is the main difference:

while playing Class III slots you’re wagering against the house, in the case of Class II machine you’re staking for a share of the money funded by other gamblers. Naturally, this concept is tightly bonded to the way the outcome of the game is determined.

As we all know, Class III or standard slots, the kind played in Sun City and other major gambling places, are empowered by special programs called RNG (Random Number Generator) that can create up to 4 billion numbers for every single spin in order to “tell” reels when to stop.

In other words, each machine is encoded to pay back a certain percentage of all stacked money …

… while the outcome is absolutely random.

When it comes to Class II releases, the result of the game is determined by the draw of the bingo numbers later translated into slot reel combinations. 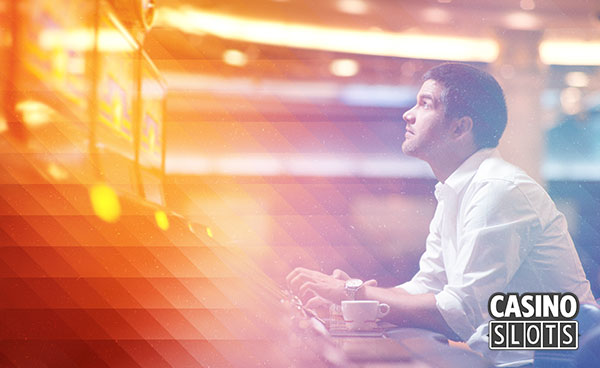 Uncertain whether they are sitting in front of Class II or Class III cabinet, people often ask what do they have to look for in order to figure it out.

Well, usually it’s not a tricky business since Class II games have a one-inch bingo card in the bottom left corner of the screen. Some machines have also “daub” instead of “spin” to set the device in motion.

in case you have any doubts, simply ask the casino staff – they will gladly tell you what type of machines the casino operates, especially if they have both Class III and Class II games, which are long kept separate but now can be often seen in the same floor areas.

Undoubtedly, the leading manufactures of Class II machines like legendary Cadillac Jack, IGT, WMS or Aristocrat just to name a few, did a great job to keep pace with the Class III market. But even spiced up with bonus features, their products in this segment remain bingo-based games, a kind of necessity to comply with the certain gambling regulations.

Fortunately, we live in the era of ground-breaking technologies and the expansion of online casinos. Without leaving the comfort of our own homes, we have access to the huge collections of the best video slots.

And as if that were not enough, the fast development of the internet and the growth of cross-platform gaming generate more and more mobile casinos supplying them with a continually increasing number of cunning Full HD titles.

Of course, online casinos cannot offer the players complimentary drinks, they have other rewards in the form of various bonuses. Still, an extensive range of premium slots made by different software providers takes priority over all other perky advantages. And isn’t that awesome?