These guys have started off fairly recently, in 2015, but it wasn’t until they began their endeavors with Vista Gaming sites in 2017 that they became better known on an international level. Their headquarters are based in Malta, but they have offices at two more locations. Their employees include technicians, graphic designers, and mathematicians, and when you combine their online gaming expertise, it adds up to over 75 years of experience. 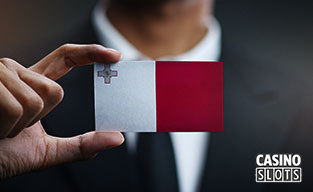 Their games are designed with both mobile and desktop users in mind, and even though their portfolio still contains a modest number of games, they are slowly building a reputation among players.

Let’s pop Mobilots’ hood open and check out what they’ve actually got in store for us!

Keeping up the pace with modern times, Mobilots releases games that are based on the latest HTML5 format. This means you can access their games from your desktop or laptop computer, but smartphones and tablet devices are supported, as well.

Their software has an open architecture design, so the games can be integrated into existing and new systems quite easily. They provide support for multiple languages and currencies, but they can also provide you with several different balance types, as well, including cash, loyalty, bonus, and so on.

Their slogan is “slots in motion”, so it’s fair to say their video slots come off as lively and vivid, living up to the name and the very slogan. The portfolio may not be that big, but it includes some of the games that are probably on the favorites lists of many punters around the globe. 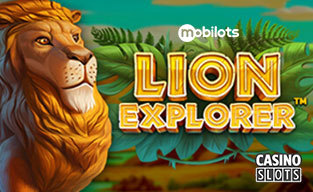 The great thing about the portfolio is that they don’t only make slots. Let’s check what else they’ve got on offer.

Even though they aren’t the most popular choice among online gamblers, arcade slots have their own niche and quite a devoted following. Mobilots have developed several of their own, and these include Licky Luck, Smiley Veggies, Advent Wins, Sugar & Ice, Ra To Riches, Sugar Kisses, St. Patty’s Gold, Frutti Friends, Sporty Smileys, and Halloween Toons.

…that’s not all! They also make some video poker titles, as these surely will never go out of fashion. Mobilots offers their own versions of the three all time favorites: Jacks Or Better, Tens Or Better, and 2 Deuces Wild.

If you’re in need of a proper marketing campaign or customer segmentation, Mobilots can help you out with that, too.

With a strong focus on video slots, Mobilots is a rising star of the casino software sphere, and we are sure to see them shine bright in the forthcoming future.