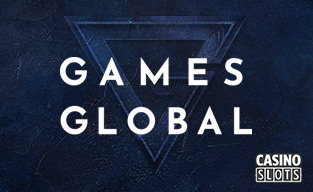 Normally it takes years to become a big-name software provider of online casino content but Games Global managed to do it in the same year as the company was established. The dizzying success has a pretty simple explanation – in November 2021, one of the newly-minted iGaming suppliers announced the acquisition of the award-winning Quickfire platform globally renowned for its state-of-the-art portfolio, world's largest jackpot network, and huge customer base.

…for the biggest part of the gambling community, this story came out of the blue, all the more so, for quite some time, the latest trend in the industry had been merges, not divestitures. As a matter of fact, providing sufficient notice and clarity for Microgaming’s partners and stakeholders was one of the reasons for a pretty early announcement of the deal that was set to close in Q2 2022.

As already mentioned, Games Global came to life in 2021 as a long-awaited brainchild of two industry veterans: Walter Bugno and Tim Mickley. Bugno, the company’s CEO, is widely known for his work at Lottomatica and as an executive vice president of new business and strategic initiatives at IGT, which he left in May 2020. Tim Mickley, in his turn, previously worked for SafeCharge and Playtech. While the former is a provider of full-service payment solutions and is only indirectly linked to the iGaming industry, the latter is a true pioneer and big legend of the online casino world.

Backed by the rich experience and expertise of the founders, as well as private capital, the brand has a strong focus on creating and distributing a wide variety of casino products across both well-established and young regulated markets in different parts of the globe. The company also has ambitious plans to add new studios to its already extensive portfolio of over two dozen game makers. With a promise to generate “a new large-scale independent supply chain that … has not been witnessed for many years”, Games Global is ready to work tirelessly and live up to its name, further extending the coverage. Symbolically, it is also based on the Isle-of-Man, just like the famed Microgaming itself who, by the way, is going to concentrate on the sports betting vertical as the driving force for future growth.

Launched by Microgaming in 2010, Quickfire was one of the earliest casino content aggregators that allowed access not only to original products made by the Isle-of-Man giant but also to a plethora of games created by other software developers. It is safe to say, this ground-breaking platform features one of the largest assortments of titles out there, which enables Games Global to offer its partners a truly impressive catalog with almost 3,000 top-notch games.

Delivering innovative and highly engaging content to numerous operators across Europe, North and South America, Oceania, and South Africa, the platform also provides a wide range of iQ modules intended to make spinning the reels or playing roulette and blackjack even more fun. Punters can take advantage of free spins and various bonuses while the concept of gamification brings thrilling quests, achievements, and, of course, well-deserved incentives. 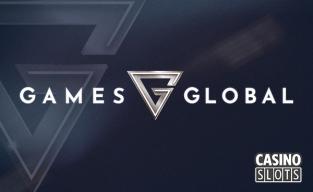 January has been a busy month, as Games Global and their partner studios have launched a wide range of slots and table games into desktop and mobile... 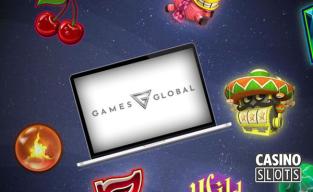 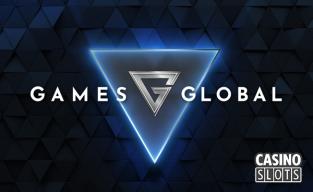 Slots and classic card games join the Global Games online casino platform this month, with new content arriving from many of the biggest developers...