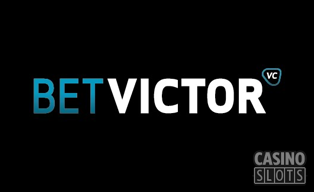 On Sunday the 20th of April at around 1.00pm, a fuel tank explosion at a power station in Gibraltar caused locals to be evacuated from their houses, whilst emergency services battled the fire for over three and a half hours.

The fire caused surrounding homes in Gibraltar to lose their power and online casino sites that operate from Gibraltar were also affected.  William Hill Casino, Ladbrokes Casino and Betfred Casino were all affected by the power outage, which caused their servers to crash.

BetVictor was one of the Gibraltar based companies to not be affected, as they have their own independent power generator, which switches on in an emergency.

Sunday was a busy day in terms of football in the UK, as multiple Premier League matches were scheduled to take place.  Customers wanting to make online bets on the matches may have been left somewhat disappointed, unless they popped on over to BetVictor that is.

Thankfully no one was harmed in the explosion.